When first looking at a tamal, it might seem like a simple food item: masa dough that is stuffed with a tasty filling, wrapped inside a type of corn husk or a leaf and, ultimately, steamed for serving. But as individuals who have been making tamales for years know, the tamale is anything but a simple dish. The tamale making process take hours, sometimes even days, to fully complete, requiring a number of people to wrap up the tiny pieces of dough and others to watch over them as they steam to perfection. Due to its long preparing and cooking time, the tamale is usually a dish that is left for the holidays, when Hispanic families gather together to celebrate the holiday season and the upcoming new year. This beloved dish can't be picked up in a grocery store, like a Butterball turkey or honey-baked ham. No, these delicious packages of dough are labors of love for the families who meticulously make them by hand, creating memories that stay with these Hispanic families for generations to come.

During the Christmas holiday season, families of Hispanic descent, especially those of El Salvadoran ancestry, celebrate the season of the holidays and of being together with their family members through making tamales. Making tamales during the Christmas and holiday season is long lasting tradition that has been passed down from generation to generation, creating a custom that is practiced by Hispanic families residing in areas all around the world. Most Hispanics can't imagine a Christmas without the traditional tamale making practice and if it isn't completed then it truly doesn't feel like the season of Christmas or the holidays for them. Most Hispanics can remember, as a young child, their mothers and grandmothers working hard in the kitchen to make as many tamales as possible, surrounded by boisterous family members and Christmas music flowing throughout the dining room.

The tradition of making tamales is not an easy one. However, it does hold a particularly special place within the hearts of Hispanics everywhere. The entire tamale making process usually takes a whole family an entire day's work before they can actually enjoy a hot and ready to bite into tamale. Tamales will usually be filled with a particular meat filling, such as a pork, containing different spices and tasty vegetables to give them their unique taste. Families usually begin their tamale making process the night before Christmas, through the preparation of the filling first, simmering a pork roast in a pot of water for up to six hours before it is entirely ready to be shredded and mixed with other important seasonings. The next morning is when the tamale fun truly begins! Masa, which is the Spanish word for "dough", is specifically made fire-dried, or better known as sun-dried corn kernels that have been boiled and cooked in limewater. After being cooked, and then soaked, in the limewater overnight, the wet corn kernels can then be ground into masa. This specialized flour is now ready to be filled and shaped into a tamale! Family members, usually daughters, mothers, grandmothers, and an occasional boy or two, will begin spreading a layer of dough onto a softened corn husk, while adding on a generous amount of the pork meat filling. The filled tamales will then be specially wrapped up together and put into a big pot to steam for about 30 minutes. This is, finally, the last step in the process before everyone can bite into their first tamale of the Christmas season!

Here at Las Cazuelas Restaurant and Pupuseria, we continue this incredibly special tradition with our very own family, here within the walls of our family owned and operated restaurant. In the weeks leading up to the Christmas and holiday season, we begin preparing our kitchens with the spices, supplies, and various ingredients that we will need to create these incredibly tasty holiday treats. Along with El Salvadorans, Mexicans, and other Hispanic natives, the tamale has become a holiday staple for Americans as well, fully reflecting the diversity within the Southern California area. The Latino culture has had a huge impact on how the los Angeles area eats and celebrates the holidays and the servers and cooks at Las Cazuelas are more than happy to provide the beloved holiday treats for the entire community to eat and enjoy together. We believe that our food brings families together, just as it brings our own together, and our holiday tamales are no exception. Come on in this holiday season to try one of Las Cazuelas famous tamales! 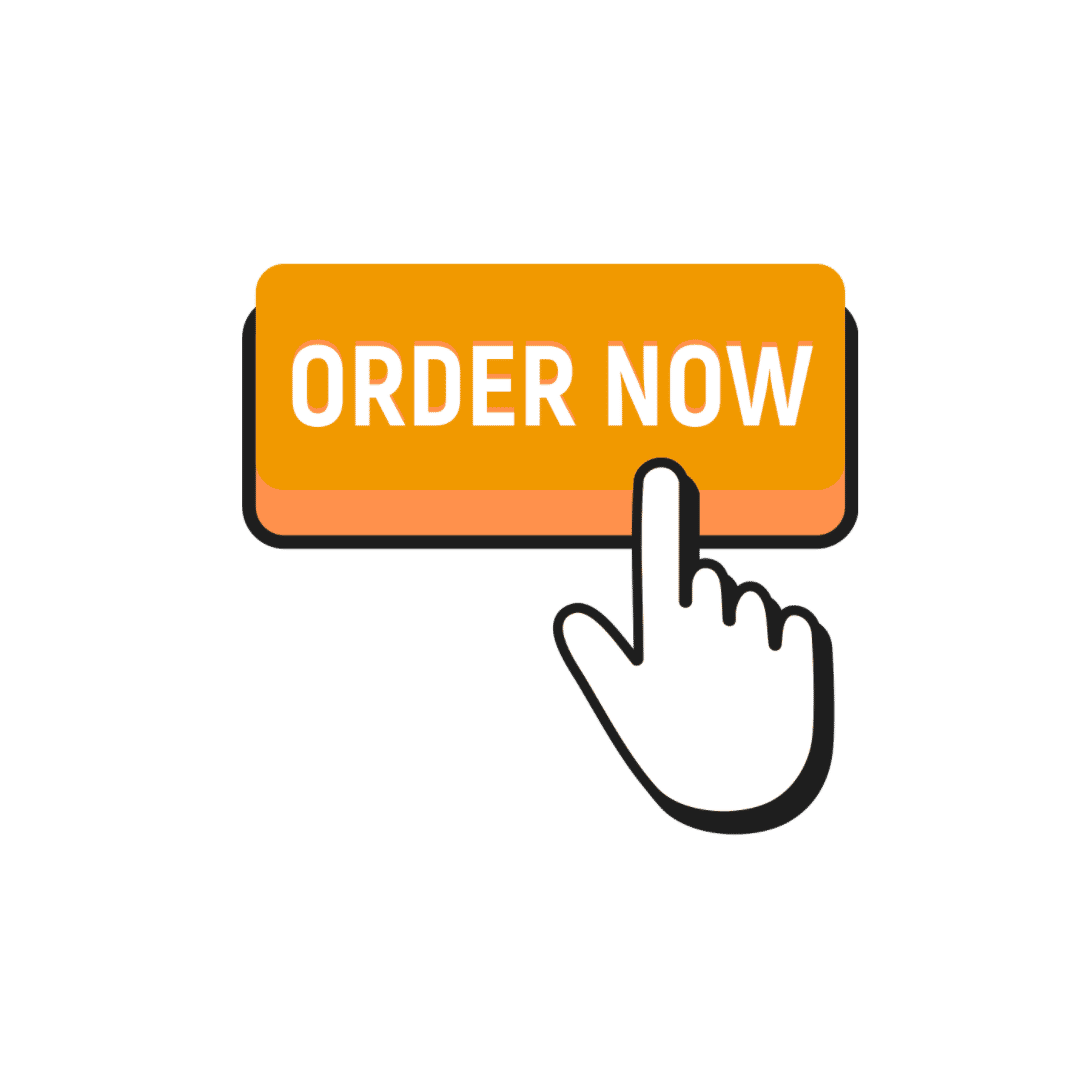